We accomplish quite a bit
while remaining very much under the radar...
but every now and then,
we do turn up
in the news... 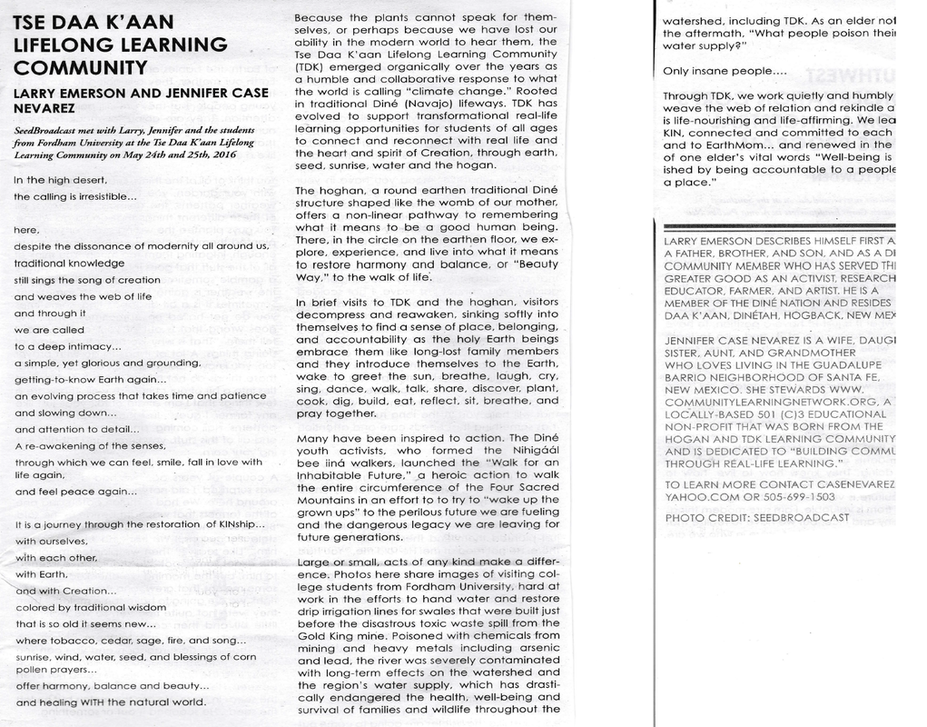 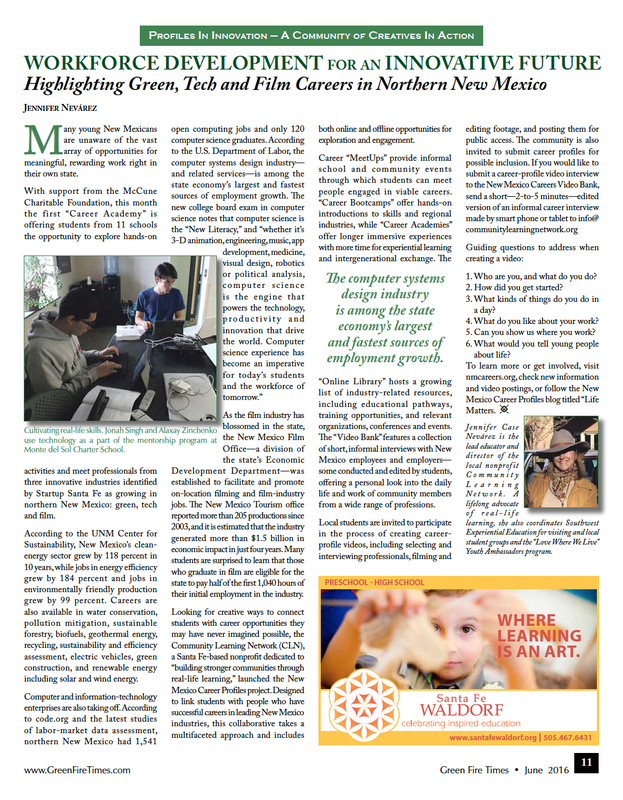 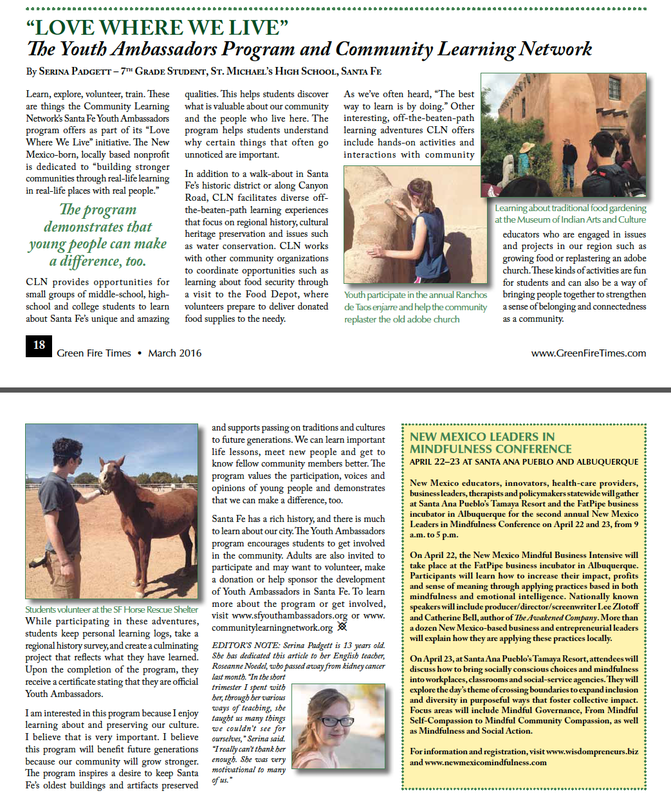 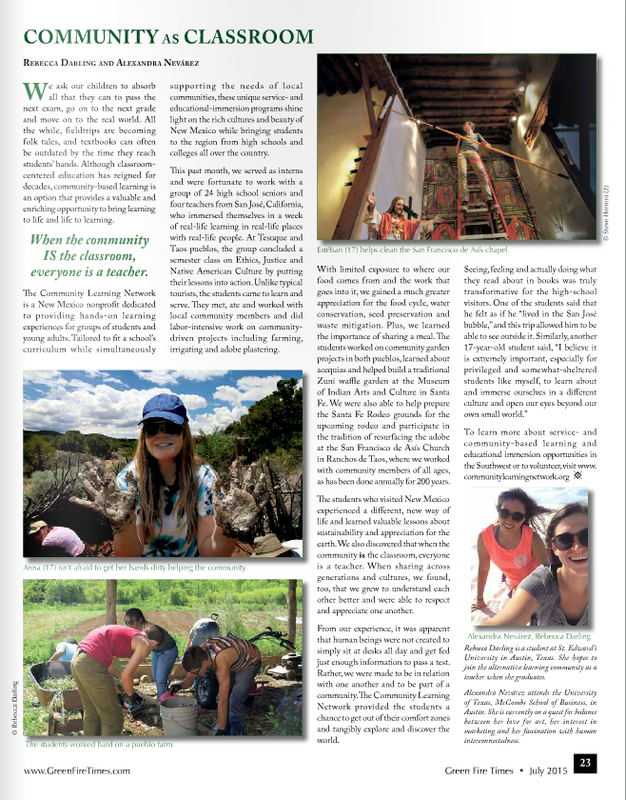