The exhibit explores the power of seeds to teach and transform our future.
The exhibit included the seed story, seeds, and writings
from CommmUNITY Learning Network's work over the years
with Dr. Larry Emerson, Jennifer Nevarez, and students from the region
as well as visiting student from
Stonehill, Iona, Fairfield, Fordham, and Villanova Universities
​through the TDK Learning Community.
Check it out 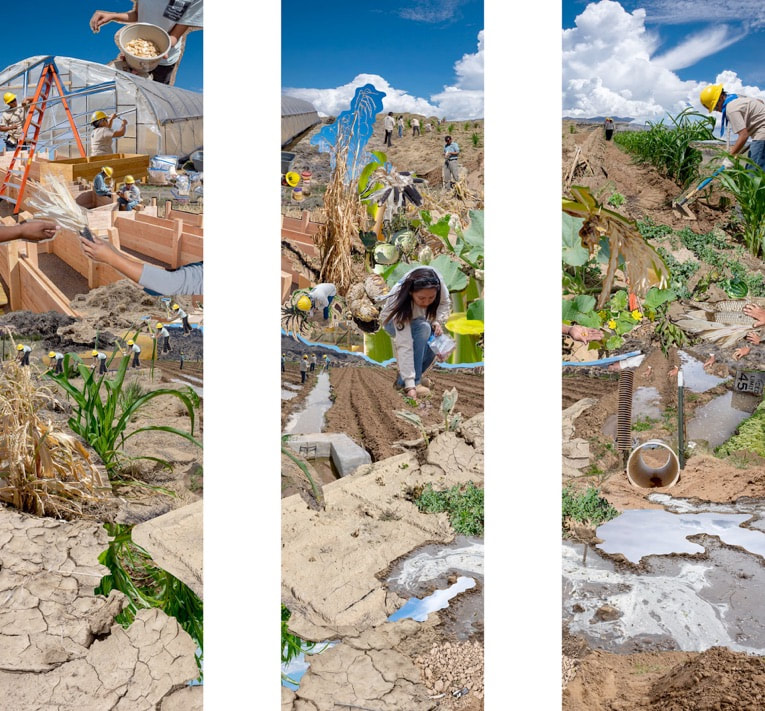 Seed: Climate Change Resilience Acoma Ancestral Lands Farm Corp, Archival Pigment Print, Triptych, 168” x 192” 2019​
Community Learning Network's Director, Jennifer Nevarez, spoke at the opening of the Exhibit June 22 and acknowledged the human "seeds" in all of the students and community members that have come her over the years. Gloria Emerson and Elayne Lowe, as well as the Thunderchief family, Rebecca Belletto and her son, plus Marlin Garrett, Chrissie Orr, and Jeanette Hartman were in attendance and also spoke to the work that took place in Tse Daak'an with Dr. Larry Emerson.
The coordinators of the exhibit are considering alternate locations for the show to be exhibited after it closes in Albuquerque, so if you have contacts in your region and know any institution that may be interested, please let us know by emailing casenevarez@yahoo.com. The current exhibit contains earth, seeds, seed stories, writings, photos, banners, and a slide show as well as audio story-scape from a range of regional and indigenous farmers....
​and was developed by SeedBroadcast.
Resource Links:
This exhibition was presented by SeedBroadcast, a collaborative project exploring bioregional agri-Culture and seed action through collective inquiries and hands-on creative practices. SeedBroadcast holds the belief that it is a human right to save seeds and share their gifts, to grow food and share its abundance, and to cultivate grassroots wisdom and share its creativity. These are the roots of agri-Culture to be broadcast. 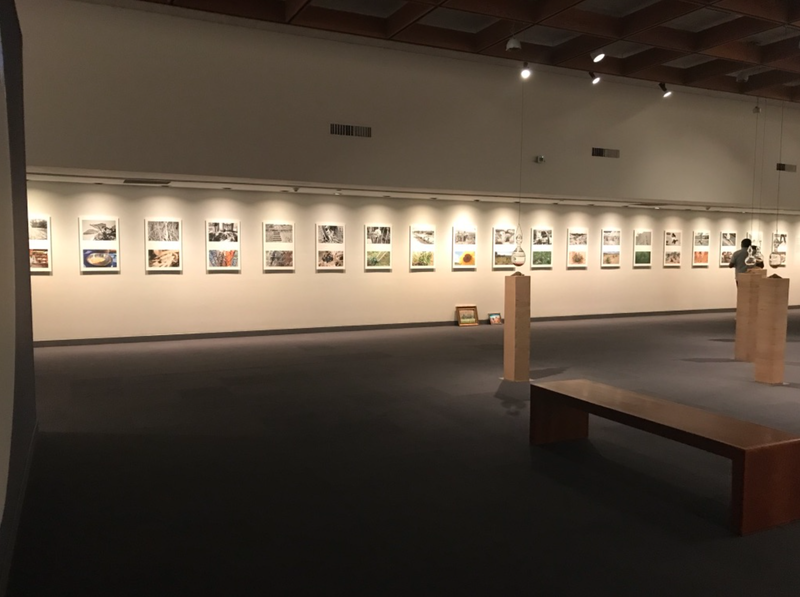 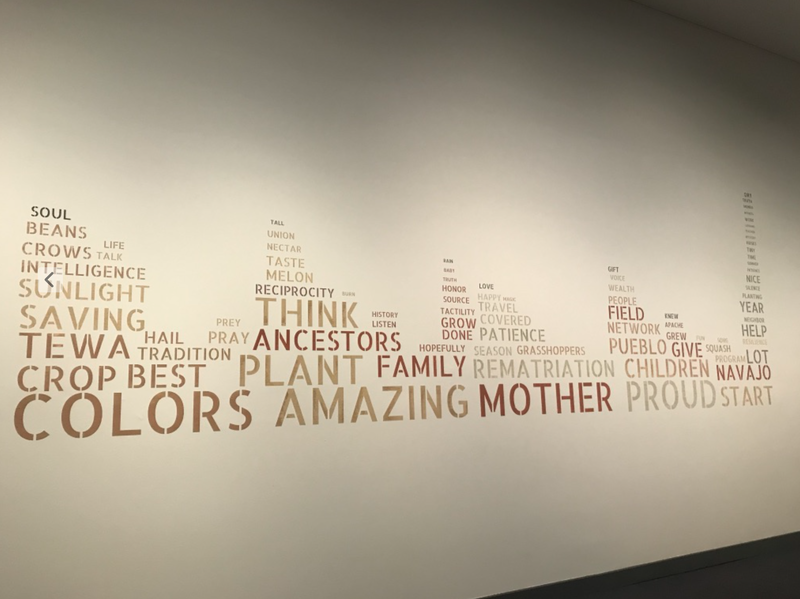 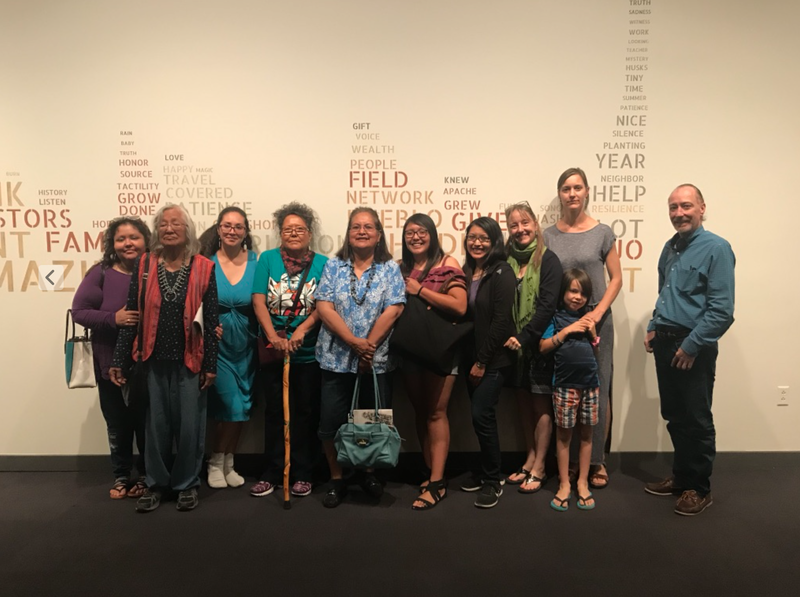 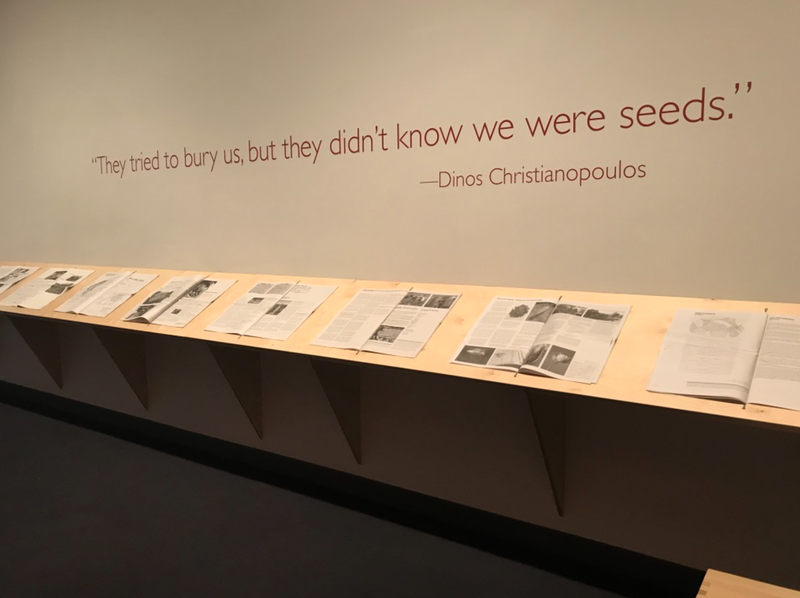 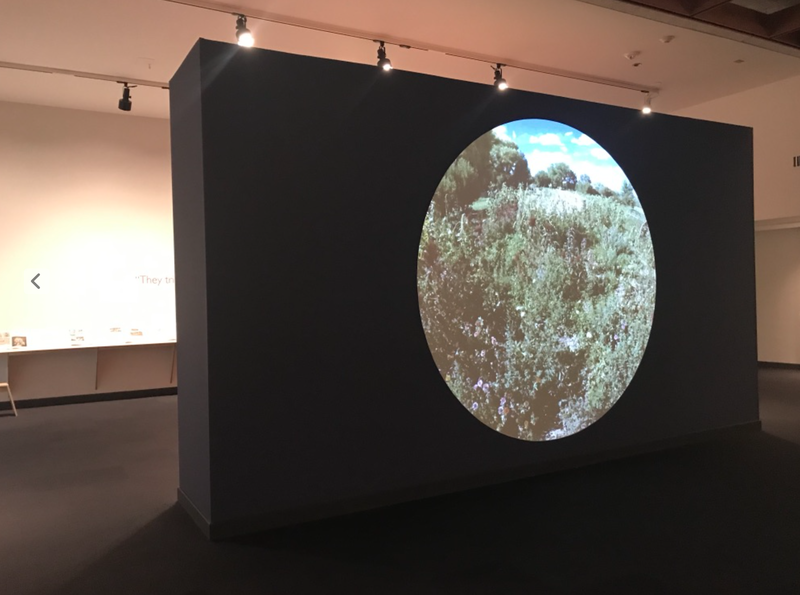 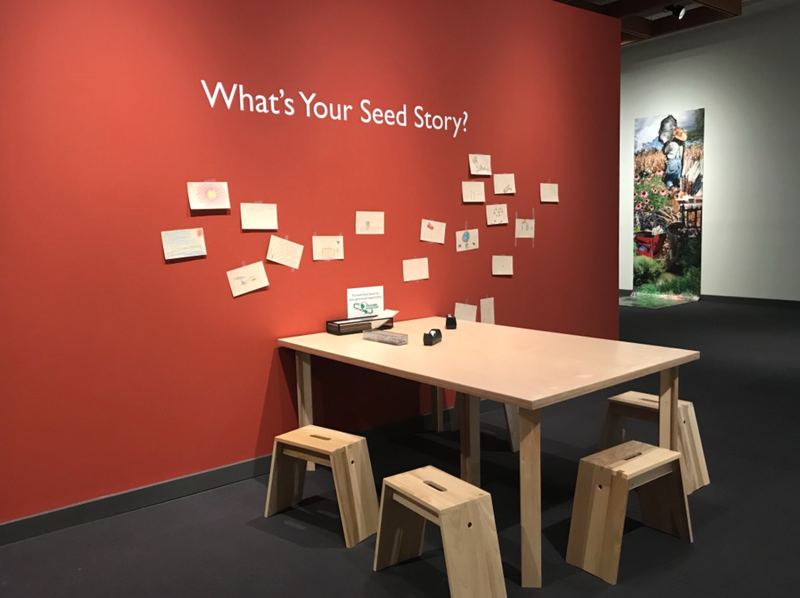 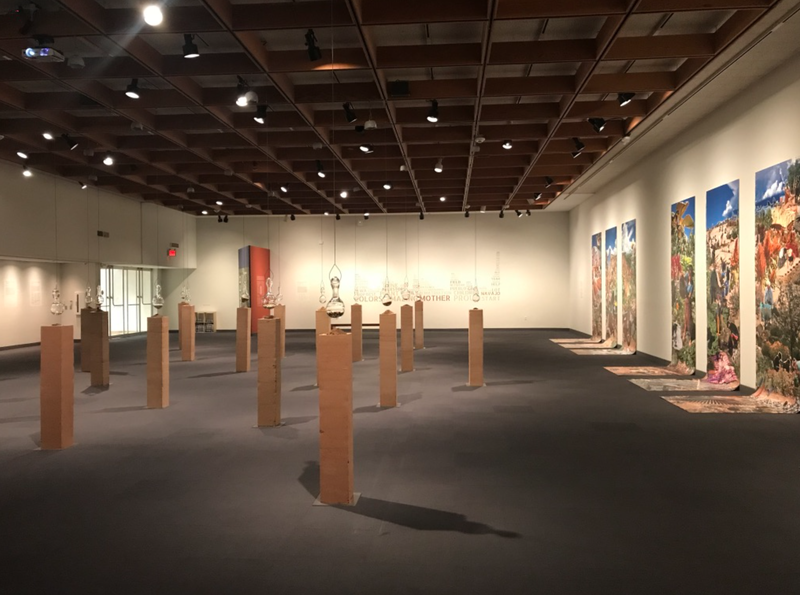 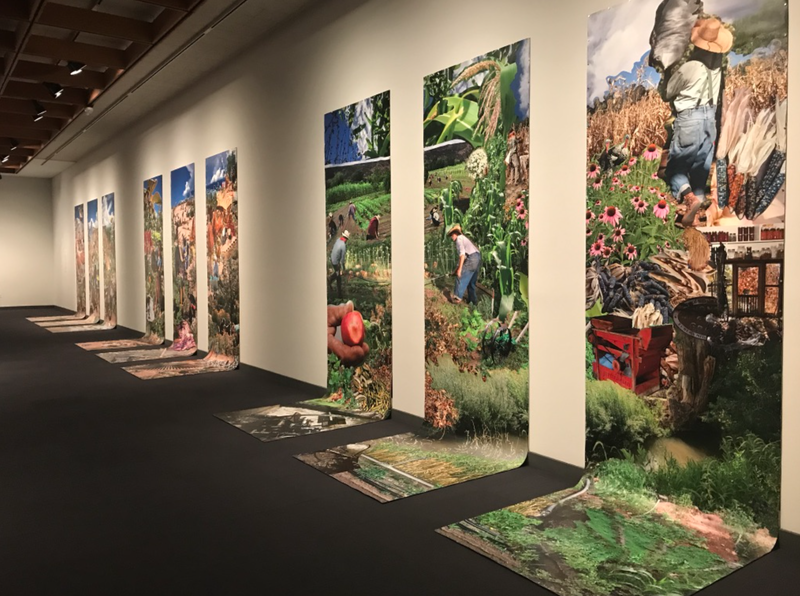 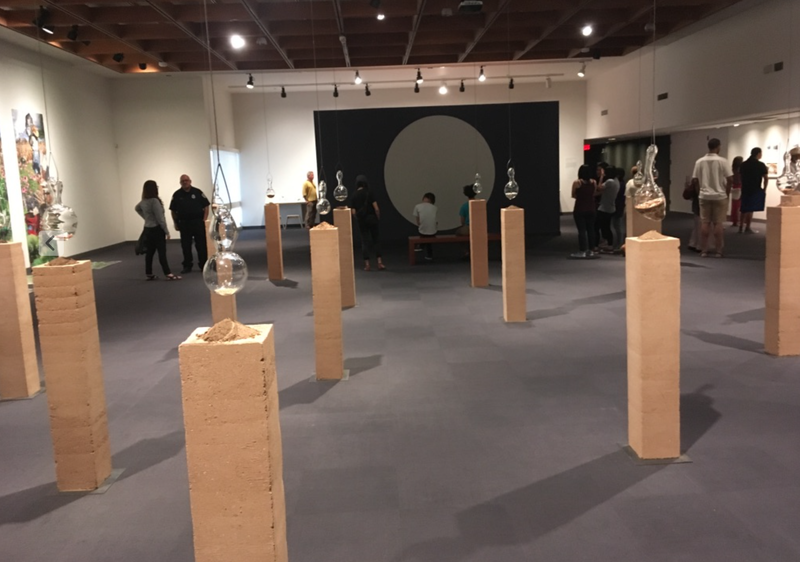 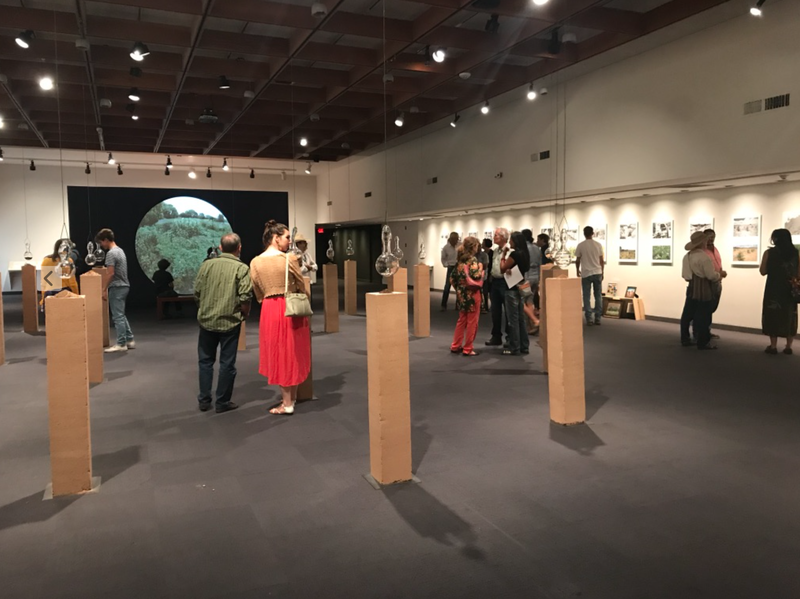 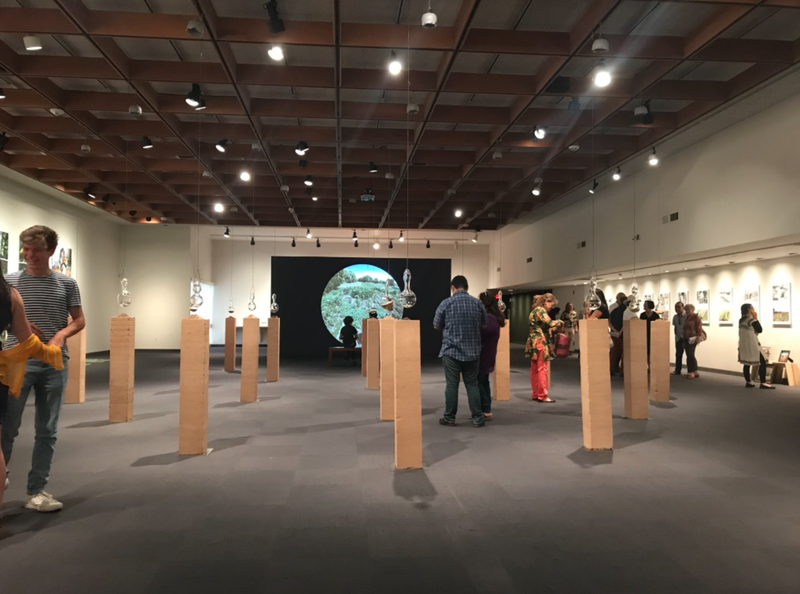 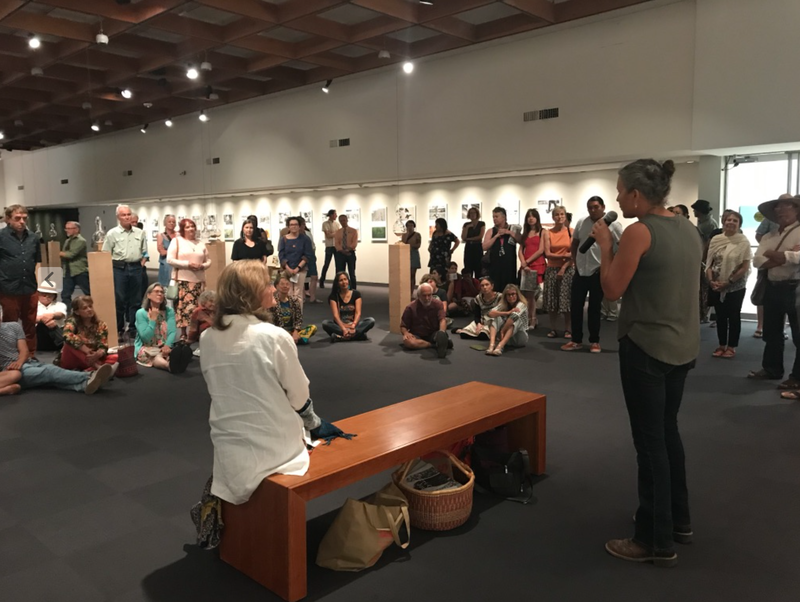 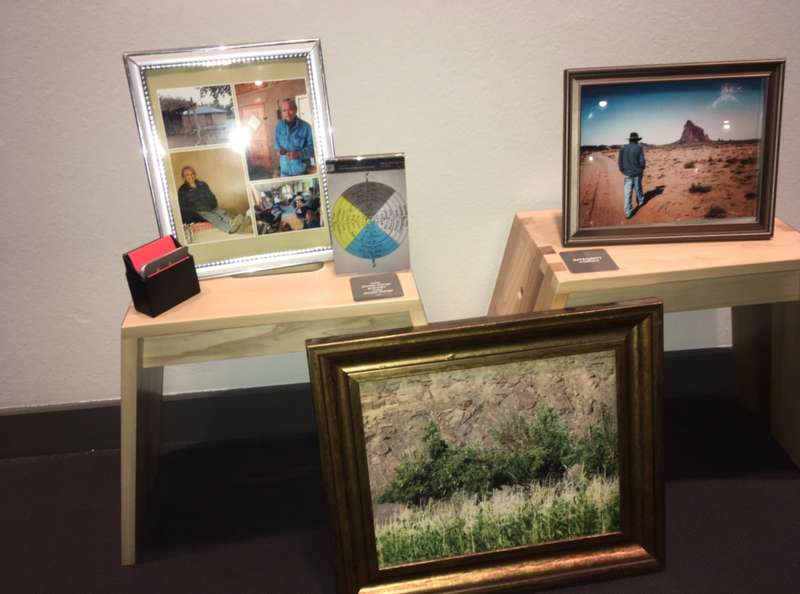 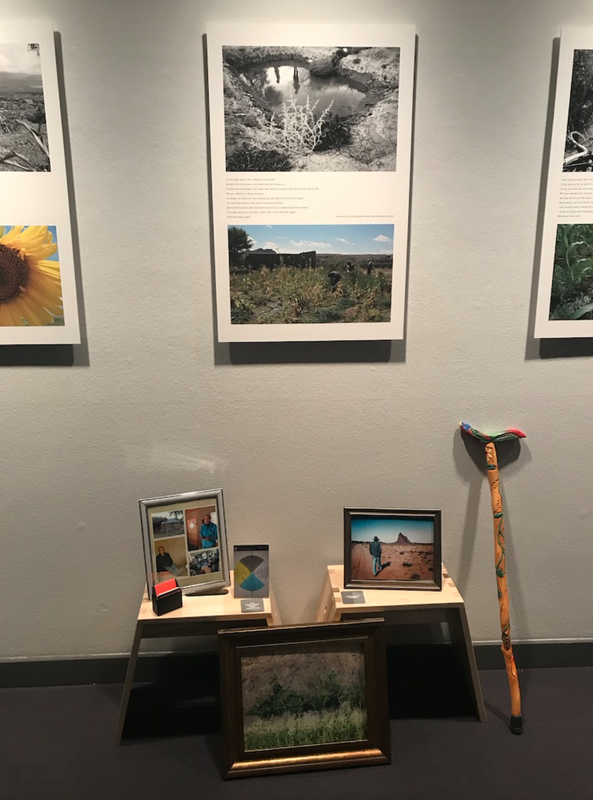 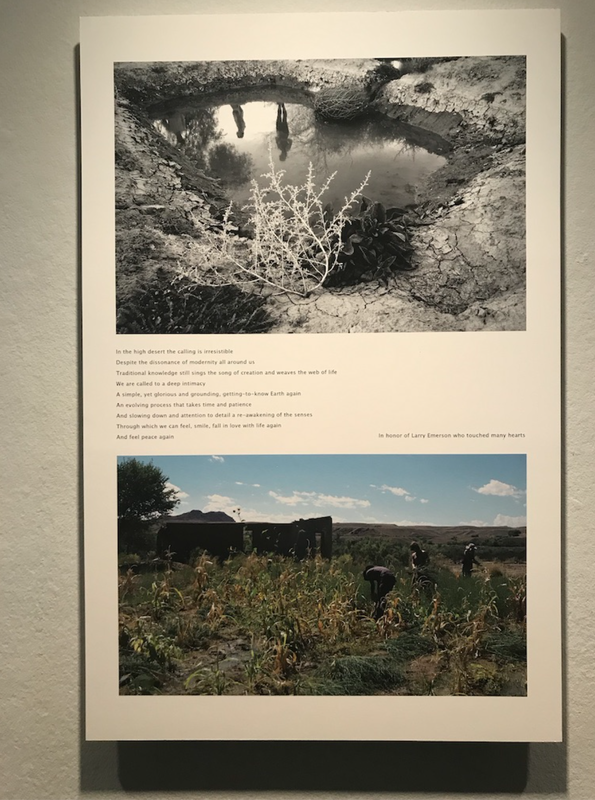 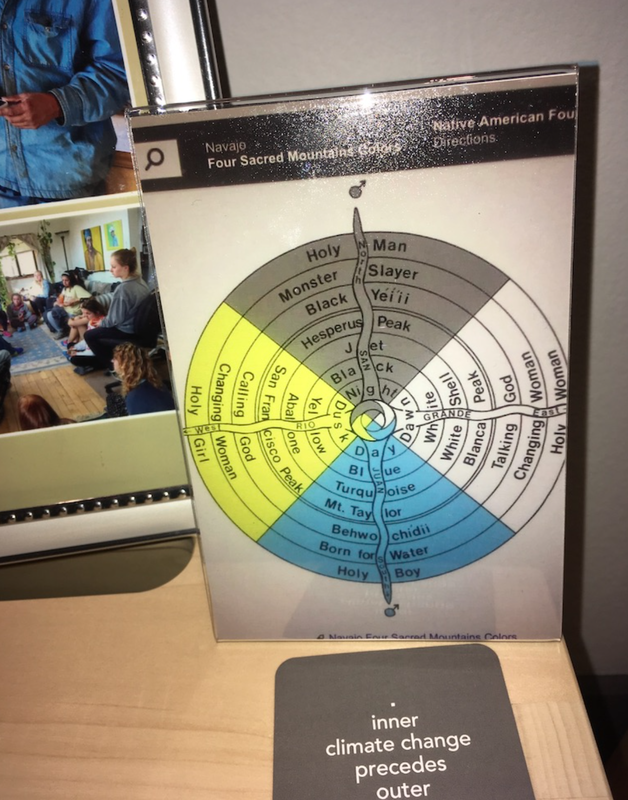 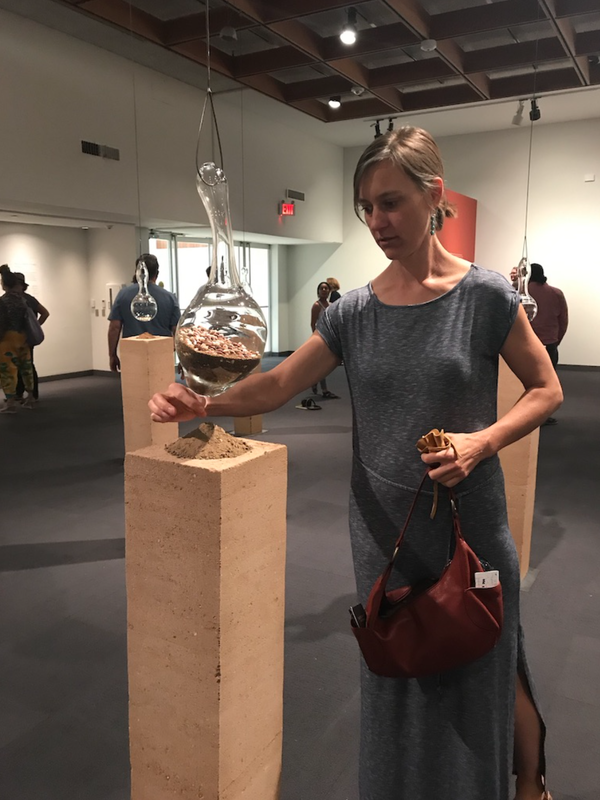 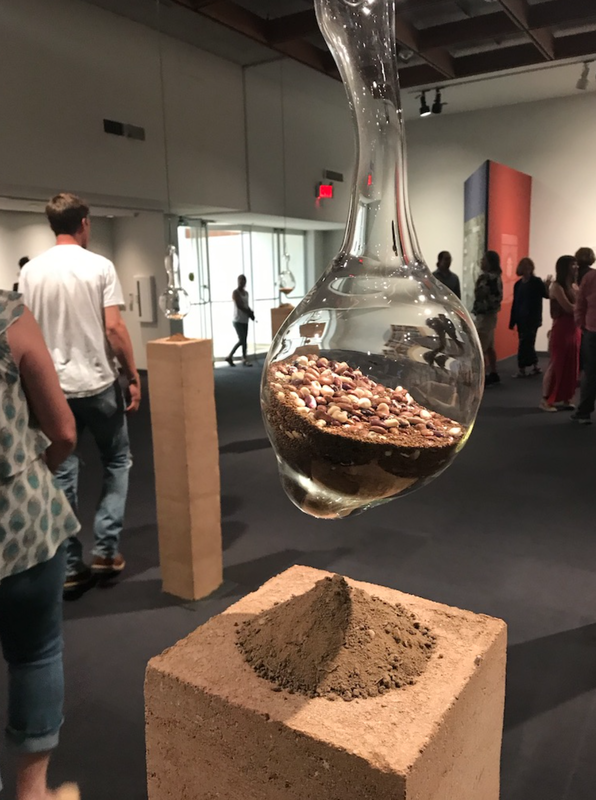 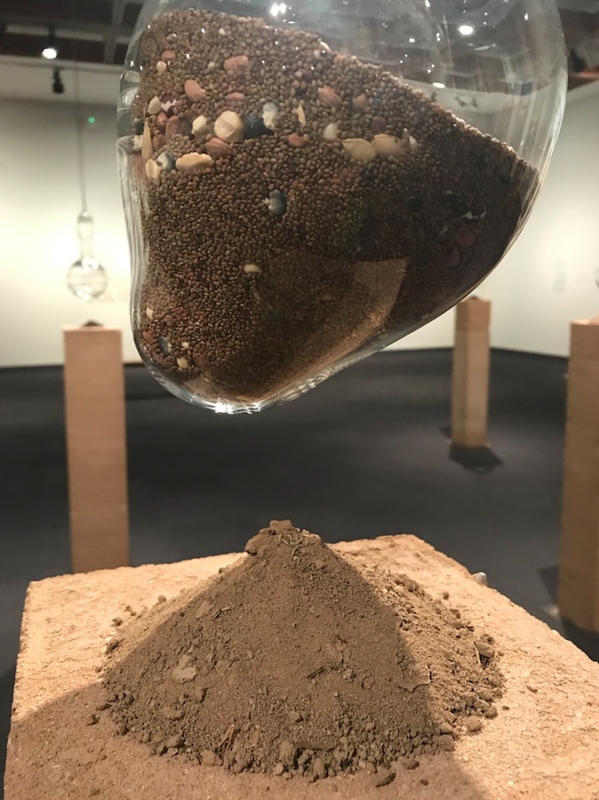